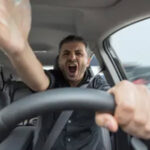 ‘I Was Injured in a Road Rage Auto Incident in West Palm Beach, What to Do?’

Florida is one of the worst places for road rage not only because our state leads the nation in aggressive driving incidents but also because it can be difficult to pursue a personal injury claim and prove that the other motorist engaged in the act of road rage. Studies show that Florida leads the… Read More » 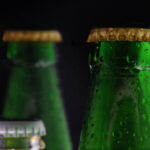 By Michael Pike and Daniel Lustig | Posted on November 1, 2019

According to Florida’s dram shop law, after an alcohol-related accident, an injured person can seek compensation for the loss from a third party which may include a liquor store owner, social store host, or bartender that sold the drinks to the person that has caused the accident. This law clearly states that any person… Read More » 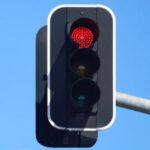 Risks of Accidents When Running Red Lights in Florida

South Florida is among the most dangerous places for driving as many drivers don’t follow the traffic laws. Because of this, Florida has been listed as the number two state for having the most distracted drivers. Running red lights is included in the bad habits of reckless drivers. To get a better understanding of… Read More » 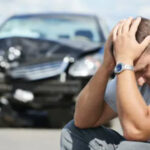 Filing Claims Against Your Family or Friends

Obviously, some concerns may arise when a person close to you causes an accident where you have suffered injuries. For many people, the discomfort of filing a claim against a family member or friend is enough to dissuade them from doing something to recover compensation for their loss. Fortunately, almost all car accident cases… Read More » 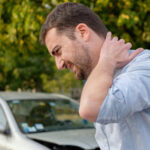 Millions of cases of whiplash take place each year across the U.S. Out of these injuries, at least one in 50 will develop chronic pain that needs ongoing medical attention. One out of every 100 will suffer lifelong pain from the injury. Whiplash injuries should not be underestimated after a car accident. If you… Read More » 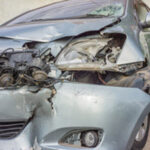 By Michael Pike and Daniel Lustig | Posted on October 9, 2019

Two Florida drivers were killed when one crossed the median, colliding head-on with another vehicle. Both were pronounced dead at the scene and troopers launched an investigation to discover the cause of the deadly accident on Highway 20. Although not common, head-on collisions have higher injury and fatality rates than other car accidents. Injuries… Read More » 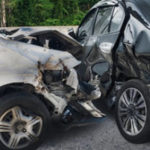 According to reporting from The Palm Beach Post, Wilson Vasquez Hernandez, a 23-year-old father form West Palm Beach, was killed in a tragic hit and run accident. The crash, which occurred near Conniston Middle school in the early morning hours of Saturday, August 3rd, is believed to have involved a grayish-black sedan. Police are… Read More » 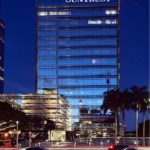 Seeking Justice after a Hit and Run Accident

The aftermath of a car accident can be a chaotic place. Even minor traffic accidents are jarring, and more serious ones can result in severe injuries and property damage that can be very disorienting. This level of confusion can be made even worse in the case of a hit and run car accident. Florida… Read More »