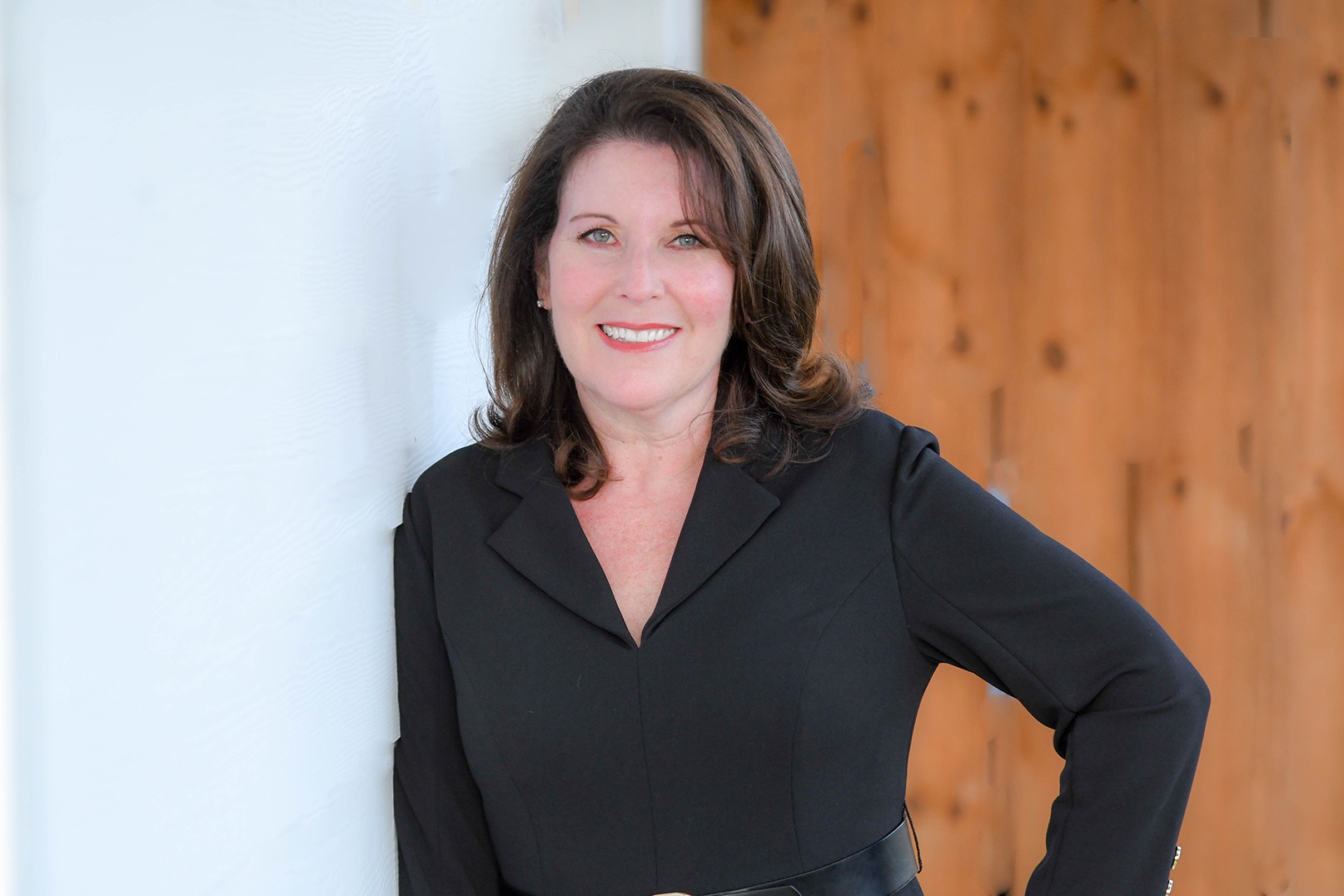 Dana C. Herst, a West Palm Beach native, has been practicing law in Palm Beach County for over twenty years. Ms. Herst has extensive litigation experience and a long-standing commitment to pursuing justice for Florida businesses and residents. Prior to joining Pike & Lustig, LLP, she served as a prosecutor in the Palm Beach County State Attorney’s Office where she participated in approximately one hundred fifty combined jury and nonjury trials as an Assistant State Attorney, prosecuting crimes ranging from DUI to first degree felonies punishable by death.

Ms. Herst’s vast experience also includes serving the City of West Palm Beach as an Assistant City Attorney where she both litigated on behalf of and in defense of the City of West Palm Beach, a municipal corporation, in several commercial matters. She served on the Police Advisory Team on which she both advised the Chief of Police and trained police officers regarding legal matters. Ms. Herst was given the great responsibility to train newly hired city employees regarding the Palm Beach County Code of Ethics. She served and reported to the Mayor, the Chief of Police and the City Attorney.

Ms. Herst was previously appointed by the Chief Judge of the Fifteenth Judicial Circuit and given the honor to serve Palm Beach County as a Civil Traffic Hearing Officer. The position of Civil Traffic Hearing Officer is only granted to experienced attorneys who undergo rigorous training to hear all civil traffic infractions except those mandated by law to be heard by a County Court Judge. Ms. Herst presided over hearings in Civil Traffic Court where she effectively and efficiently managed large dockets.

Ms. Herst graduated from University of South Florida with a Bachelor of Arts degree in communications and received her Juris Doctor degree from Michigan State University College of Law.

Ms. Herst has long been active in legal and professional associations and in local community organizations. She is admitted to practice before the United States District Court for the Southern and Middle Districts of Florida. Ms. Herst’s involvement in educational and civic organizations includes her role as president of her neighborhood association. She is also a member of the 2017 graduating class of Leadership West Palm Beach where she serves as a day chair and member of the planning and steering committee.