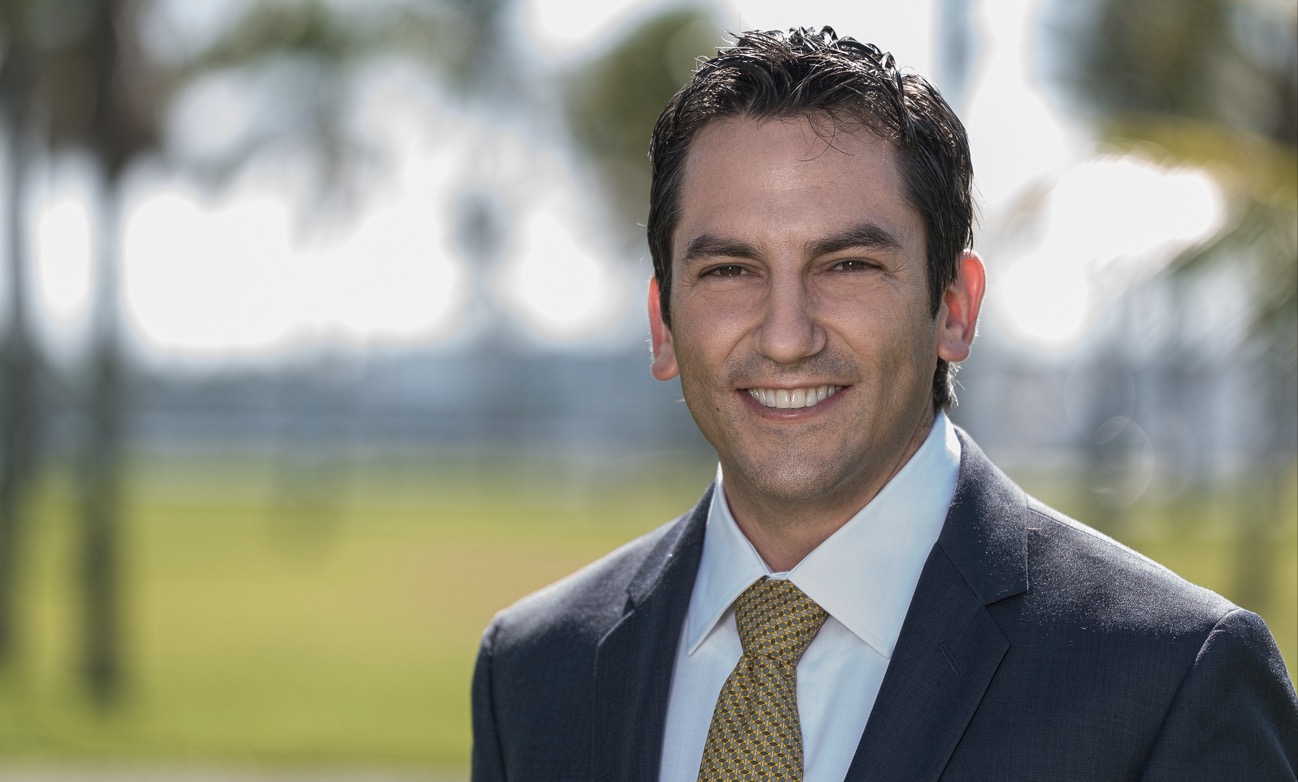 Daniel was born in San Jose, Costa Rica and moved to West Palm Beach, Florida in December of 1997.  Daniel graduated from Florida Atlantic University, where he was named to the Dean’s List and was inducted into the National Political Science Honor Society. Daniel earned a Master of Science in International Affairs from Florida State University, and his law degree and a Master of Laws in Intellectual Property from the University of New Hampshire School of Law.  While in law school, Daniel competed in the commercial arbitration team at the Willem C. Vis International Commercial Arbitration Moot in Vienna, Austria, and later coached the Law School’s International Commercial Arbitration team.  Daniel also clerked for a staff legal counsel office of Liberty Mutual Insurance Company defending personal injury, products liability, premises liability and workers compensation cases, and for a Coral Gables law firm assisting in a copyright infringement lawsuit involving the Trump Towers in North Miami Beach.