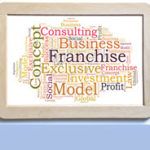 According to reporting from Forbes, a former Burger King cook named Jarvis Arrington has filed a lawsuit against the company. He is seeking class-action certification on behalf of every employee who has worked at any of the company’s franchise location from 2010 through 2018. The legal claim in this case centers around the anti-poaching… Read More » 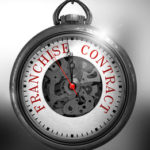 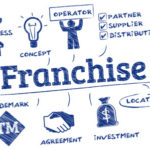 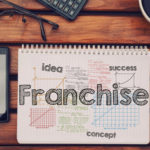