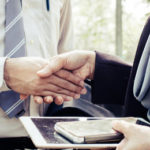 On March 21st, 2018, Florida’s Fourth District Court of Appeals ruled against a minority shareholder in an appraisal rights case. In Shiva Stein v. BBC Capital Corp, et al, the plaintiff alleged that her shareholder rights were violated under Florida state law following the merger of two financial services companies. In this article, our… Read More » 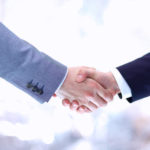 On March 17th, 2017, the Florida Second District Court of Appeal released a decision in the case of ICMFG Associates Inc v. Bare Board Group Inc. This case involved a complex shareholder dispute. As a part of the case, one company sought lost profits as damages from its former shareholders. Though the firm was… Read More »