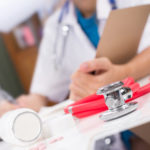 By Michael Pike and Daniel Lustig | Posted on November 8, 2018

According to reporting from the Associated Press, four Florida men, six Florida companies, and one Houston, Texas-based firm have been named in an indictment alleging that they collectively carried out a nearly $1 billion healthcare fraud scheme. In a press release, the United States Department of Justice (DOJ) states that tens of thousands of… Read More » 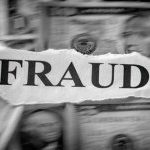 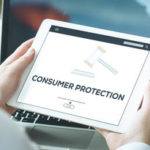 Through late September, the 2017 Atlantic hurricane season has been rough. Several major storms have already made landfall in the United States and the Caribbean, including Hurricane Irma, which hit the state of Florida. Sadly, in the confusion of the storm’s aftermath, some unscrupulous actors are attempting to take advantage of hurricane victims. The… Read More »

What Should I Do if I Believe that I Have Been the Victim of Consumer Fraud?

By Michael Pike and Daniel Lustig | Posted on November 9, 2015

Unfortunately, even the most sophisticated consumers among us are at risk to be victimized by consumer fraud. This type of fraud occurs when a party engages in deceptive practices that result in financial or other losses to consumers and can take a variety of forms, including the following: False advertising; Identity theft; Deceptive billing… Read More »

What are Some Common Examples of Consumer Fraud?

Businesses in virtually any industry can violate laws that exist to protect consumers from unfair or deceptive trade practices. Consumer fraud can occur in a variety of contexts, but generally involves a business practice that is fraudulent or misleading in nature and is regulated by federal law and Florida’s Deceptive and Unfair Trade Practices… Read More »