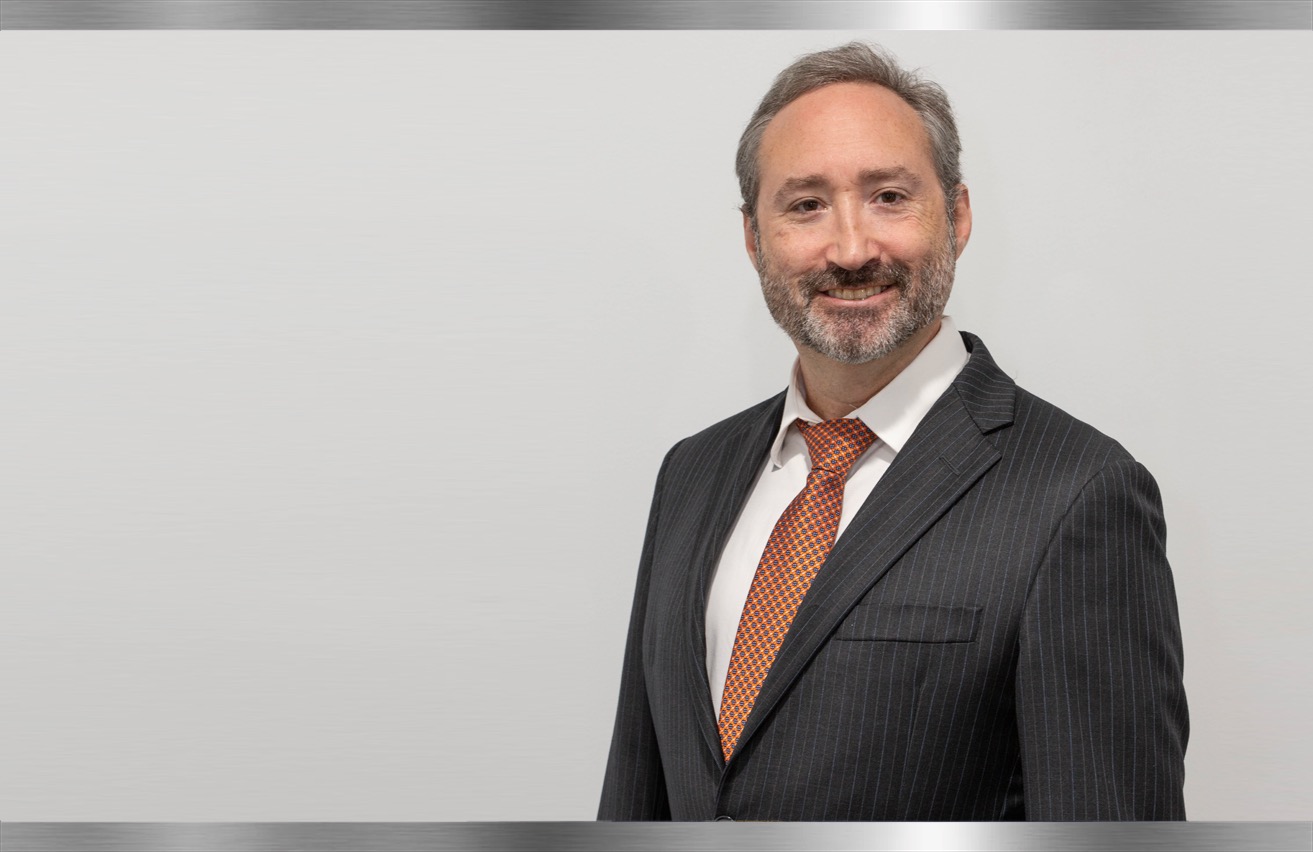 Leonard S. Feuer is Of Counsel to Pike and Lustig, LLP.

Feuer provides a superior level of advocacy for his clients and strives every day to deliver that level of representation, serving the community of South Florida as an attorney since 2001. Feuer has a wealth of criminal trial experience and knowledge of the law, having served as both a prosecutor and criminal defense attorney for over 15 years. Upon graduating from the University of Miami School of Law in 2001, he practiced law on behalf of the people of the State of Florida as an Assistant State Attorney in Miami-Dade County. While he was a prosecutor in Miami, he was chosen to be a supervising attorney, training new attorneys in methods of prosecution.

In 2006, Feuer joined the State Attorney’s Office for Palm Beach County, as an Assistant State Attorney. Again, he was elevated to the position of supervising trial attorney. In 2007, he was recruited to head the criminal litigation division of a national law firm, where he was employed until forming The Feuer Law Firm, in 2010.