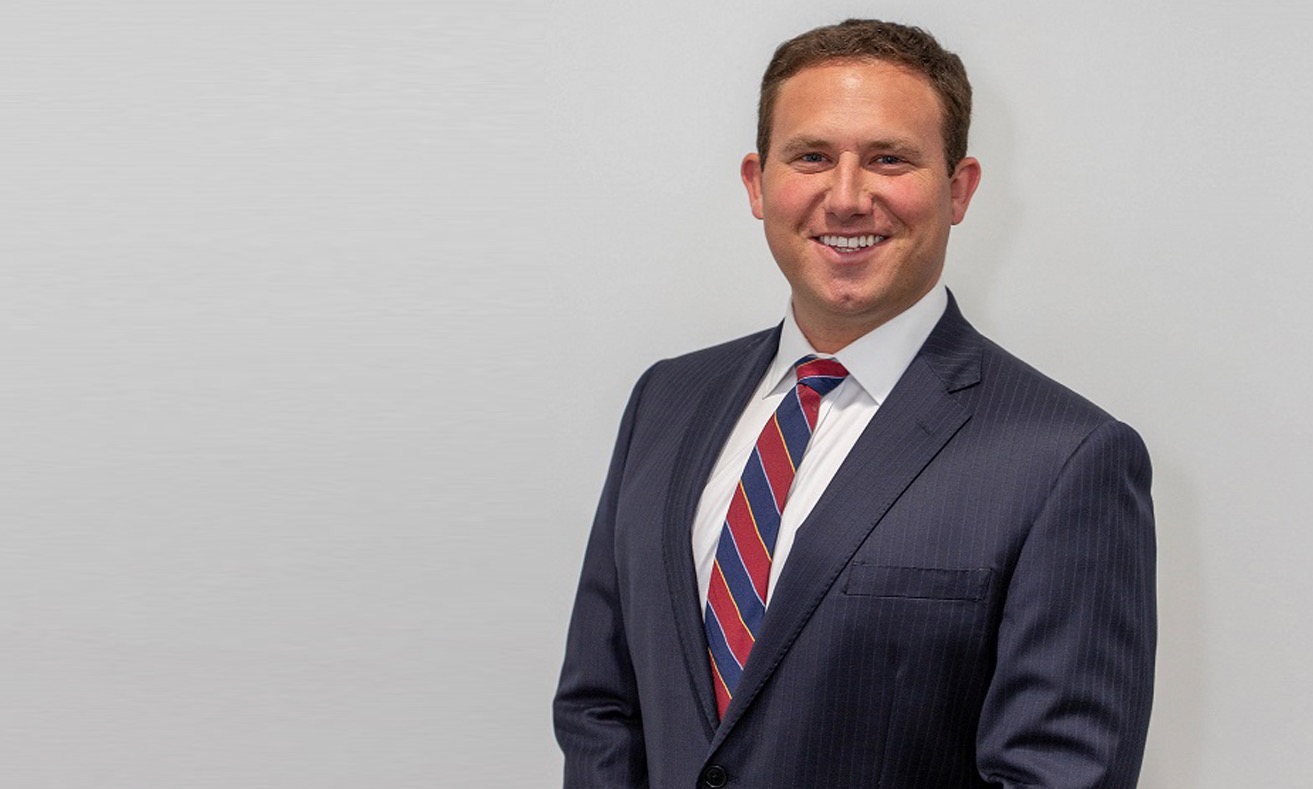 Prior to joining the Firm, Robert was a prosecutor with the Palm Beach County State Attorney’s Office, where he fought to protect our local citizens who had been the victims of serious crimes. Robert conducted approximately 50 jury trials to verdict, prosecuting many high profile matters. He handled thousands of cases while at the State Attorney’s Office, including attempted murders, sex crimes, and crimes involving firearms and gang members.

Robert is a member of the Palm Beach County Bar Association, and is an active participant in both the North County Section and Young Lawyers Section. He was honored as “Legal Elite” by Florida Trend magazine in 2016 and 2018, and selected as one of the 2018 “Top Lawyers” by Palm Beach Illustrated.