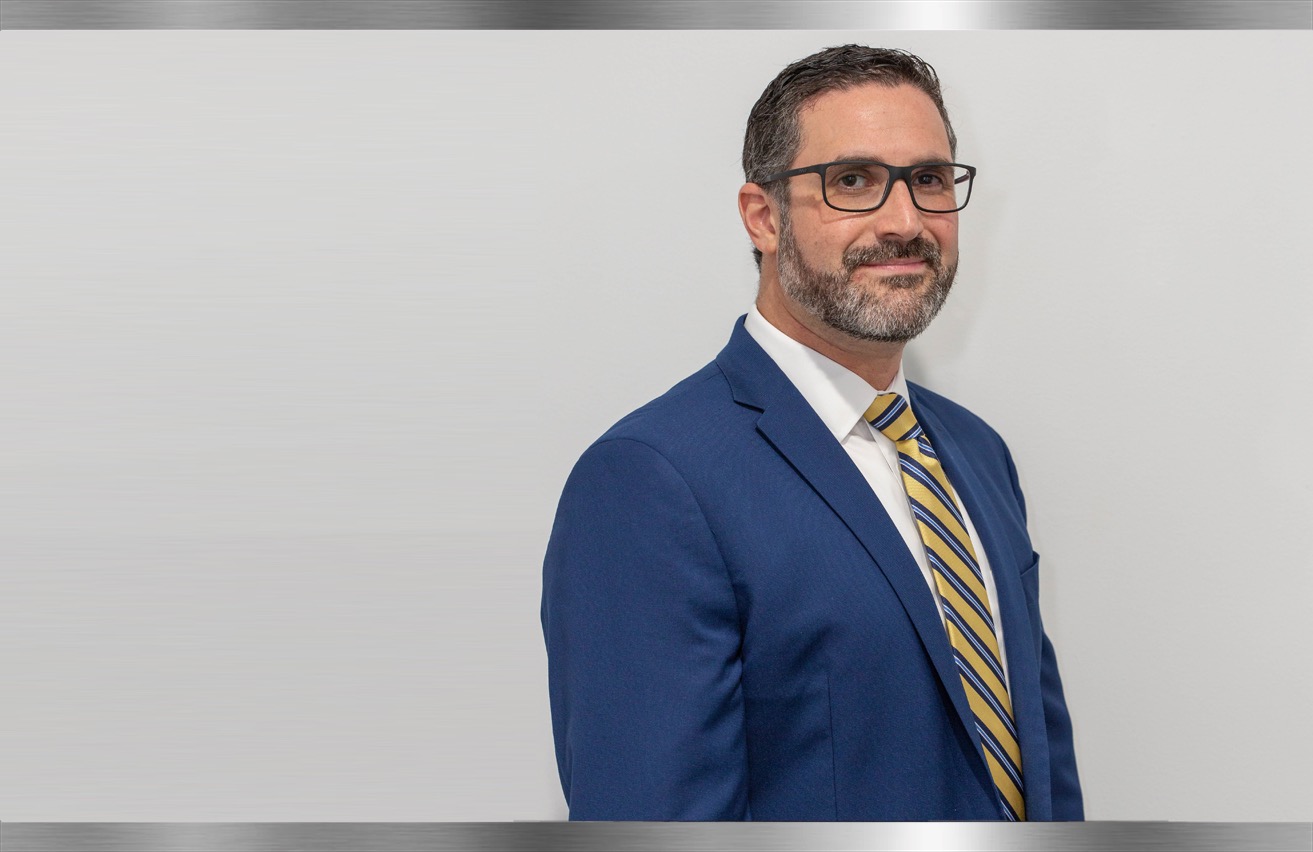 Prior to joining Pike & Lustig, Stuart served as the Senior Supervising Trial Court Law Clerk for the Fifteenth Judicial Circuit. Over the course of his five-year tenure with the Circuit Court, Stuart trained and supervised dozens of judicial law clerks/staff attorneys, administered the Circuit Court’s Criminal Appellate Division, and drafted a myriad of trial and postconviction court orders, appellate briefs, and legal memoranda. Stuart’s experience is highly valuable to clients of the firm facing allegations of white-collar crime and other sophisticated business claims.

Stuart is part of the firm’s complex-commercial litigation division, where he applies his knowledge representing individuals and entities accused of quasi-criminal conduct in the civil divisions of Florida’s state and federal courts, including patient brokering, anti-kickback violations, FDUTPA claims, civil RICO claims, False Claims Act violations, allegations of fraud, and other causes of action.

Stuart briefly continued his work at the Florida Center for Capital Representation at Florida International University College of Law, until the fall of 2015, when Stuart joined the Fifteenth Judicial Circuit as a Senior Trial Court Law Clerk where he spent the next five years serving the circuit court judges of Palm Beach County.

Stuart is a member of The Florida Bar, The Massachusetts Bar, and The Bar of the Supreme Court of the United States.