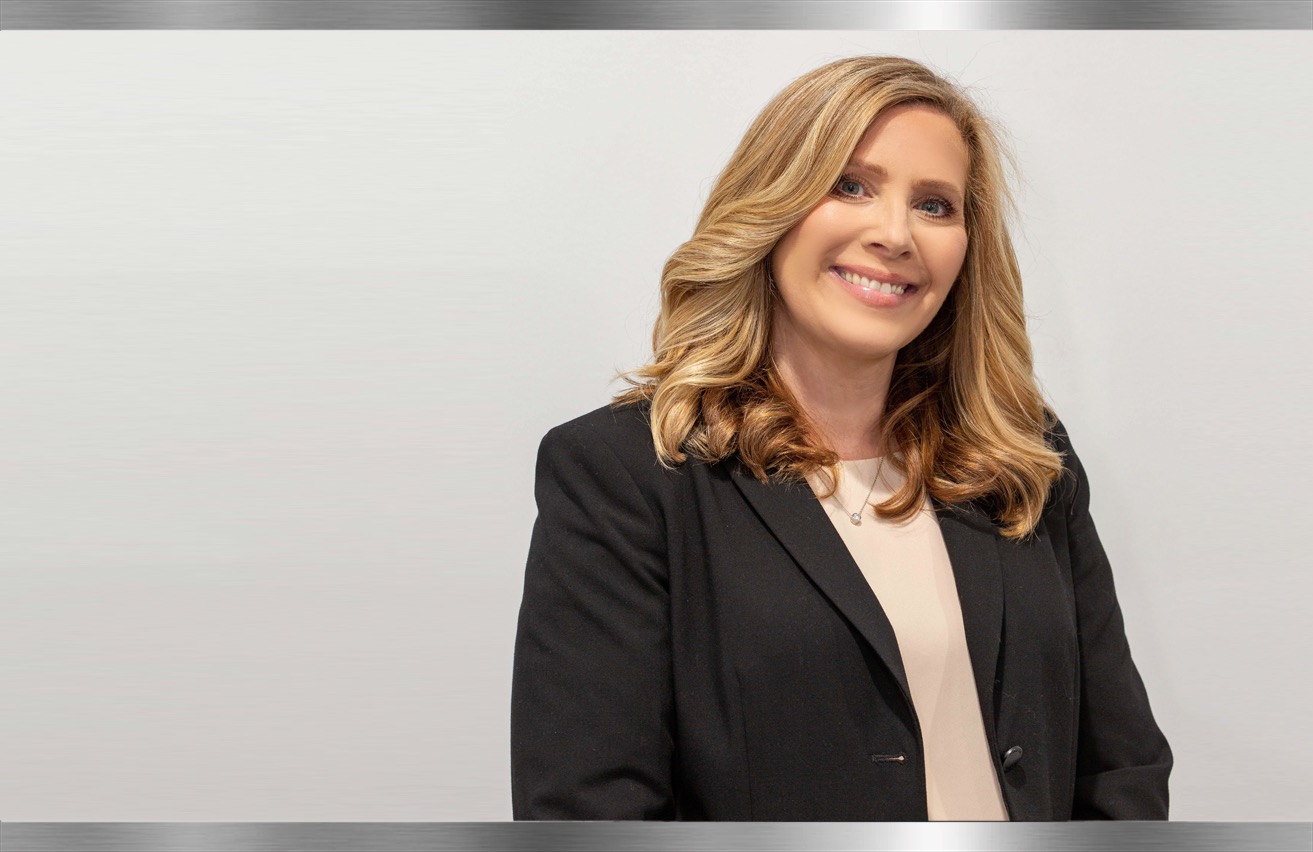 Talina Bidwell is a Partner with Pike & Lustig, LLP and is a member of the firm’s Business Litigation and Personal Injury practices. Before joining the firm, Talina was Senior Counsel at one of the largest law firms in Florida, Broad and Cassel, where she practiced at both the trial and appellate levels for over thirteen years. Talina represents individuals, corporations, financial institutions, mortgage loan servicers, law firms, debt collectors and other entities in both State and Federal Courts. Talina is an accomplished trial lawyer specializing in commercial, real estate, banking and consumer financial litigation.