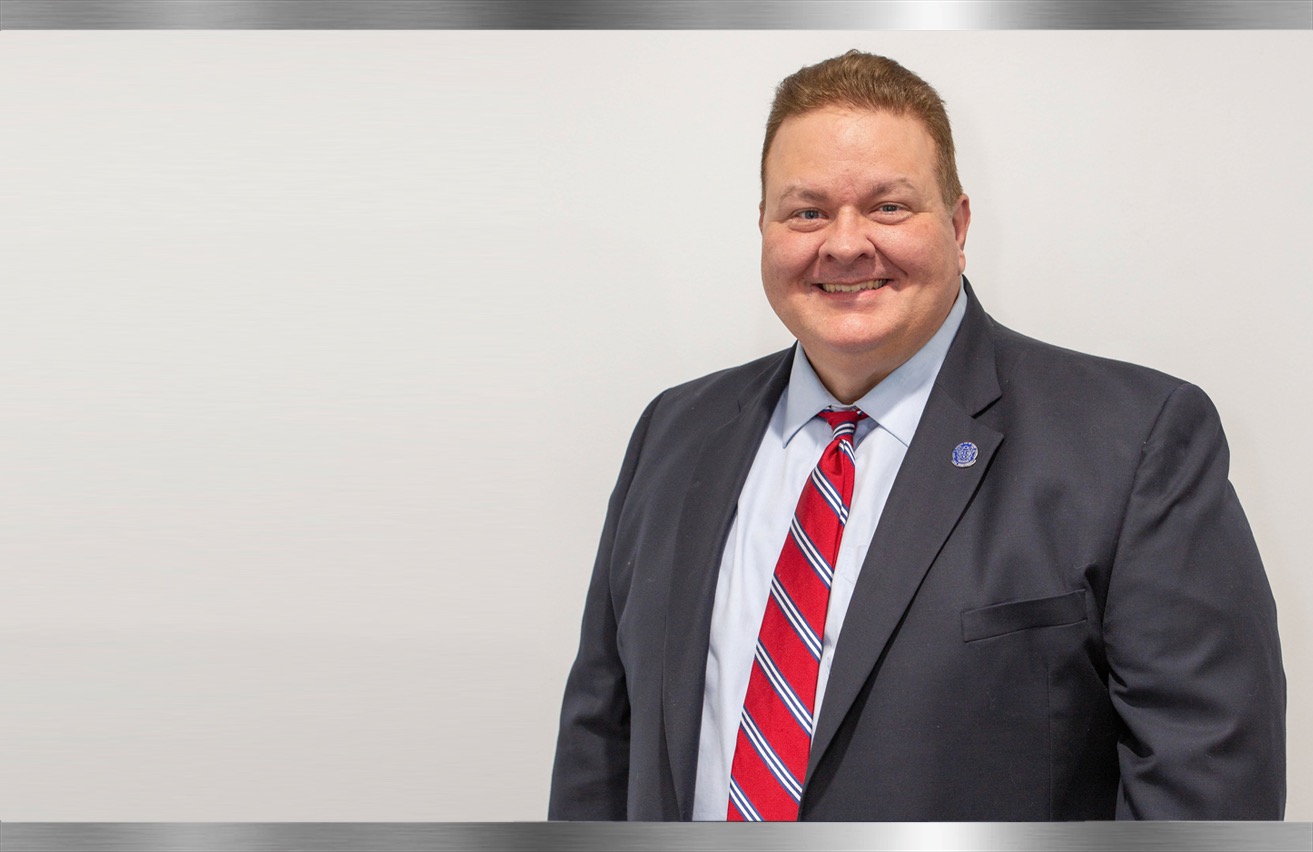 Timothy O’Neill, practices in the areas of business litigation, partnership disputes, real estate litigation, estate, and trust litigation, and intellectual property litigation. Timothy received his Bachelor of Science Degree from the University of Evansville and graduated from the University of Missouri-Columbia School of Law in 1997. Following law school, Timothy clerked for two years in the State of Florida’s Fifteenth Judicial Circuit in Palm Beach County, and served as a law clerk in the United States District Court for the Southern District of Florida. Timothy serves as an executive board member of the Busch Wildlife Sanctuary, a non-profit entity dedicated to preserving Florida’s wildlife through rehabilitation and education.