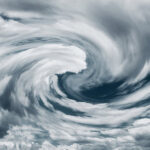 Preparing For Hurricane Season: What You Need To Do Legally To Protect Your Family Financially

Let’s face it – South Florida got incredibly lucky last year. The 2020 Atlantic hurricane season was the most active on record, generating an extraordinary 30 named storms, 13 hurricanes and six major hurricanes. Florida was touched by only four of the named storms with Hurricane Eta being the only system to make direct… Read More » 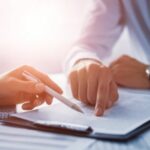 What Is Tortious Interference With Contract?

Business can be cutthroat. A lot of times, being successful means stealing clients or customers from the competition. It may seem counterintuitive then, to find out that you can be sued for stealing customers—after all, that’s the free-market, American way, isn’t it? Isn’t competition and the right of consumers to contract with whoever they… Read More » 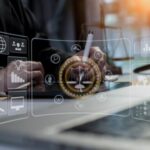 Recently released analysis conducted by Pinnacle Actuarial Resources indicated that auto insurance premiums will increase by an average of $202 for Florida drivers — and much more for those buying the minimum coverage — if Gov. DeSantis signs Senate Bill 54, a bill that would repeal the no-fault insurance system that has been in… Read More » 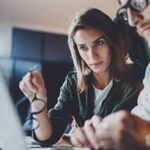 What Is False Advertising And Can You Get In Trouble For It?

Most of us don’t set out to mislead anyone, or to make false representations about our business or our product. In most cases, when businesses get in trouble for false advertising, it is the result of an accident, or simply not knowing the line between “puffery,” and making actual false statements. What Constitutes False… Read More » 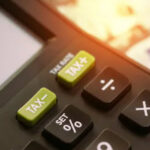 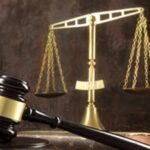 News of the partial collapse of a 12-story residential building in Surfside, Florida during the early morning of June 24 has spread nationally due to its horrific and puzzling nature. One hundred fifty-nine people remain unaccounted for as rescue crews battle severe weather during their attempts to find survivors amid the rubble. The investigation… Read More »

Attorney Daniel Lustig, of the firm Pike & Lustig, said any negligence by a condo association could put owners at risk of losing their insurance coverage, leaving them with no compensation for the loss of their homes. “The insurance company for the condominium association will try to latch itself to anything to avoid coverage,”… Read More » 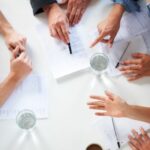 According to a report from Yahoo Finance, a class action shareholder lawsuit has been filed in the United States District Court for the Middle District of Florida against PureCycle Technologies. Based in Orlando, FL, PureCycle Technologies is a recycling processing company. Representatives for the plaintiffs allege that the company made material misrepresentations to shareholders…. Read More » 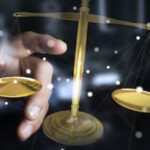 Civil RICO Claims: What Is The Legal Doctrine Of Respondeat Superior?

Broadly defined, racketeering is a genre of crime or fraud through which perpetrators set up an organized, coordinated scheme designed to repeatedly and/or consistently carry the same or substantially similar illicit activity. Through a civil RICO claim, a plaintiff can file a lawsuit to recover damages directly from a defendant(s) engaged in racketeering activities…. Read More » 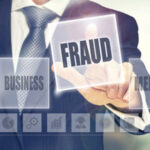 The Florida Deceptive and Unfair Trade Practices Act (FDUTPA) is a state law designed to protect consumers and businesses against unfair commercial practices. If you or your company sustained losses due to illegitimate commercial practices, you may be entitled to financial compensation. This raises an important question: what do you need to show to… Read More »