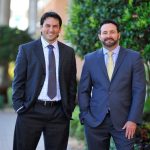 A California dentist’s gym records foiled his alleged plans to avoid paying a $2.2 million judgment against him by claiming Florida homestead protection. A California resident’s reported love for exercise helped dash his chance of escaping a nearly $2.2 million judgment against him, plaintiffs lawyer Michael Pike said. The result was a landmark ruling against… Read More » 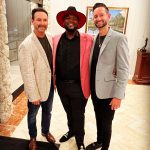 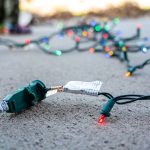 By Michael Pike and Daniel Lustig | Posted on December 9, 2021

There’s no better way to show off your Christmas spirit than by decorating your home with a festive display of holiday lights. However, we all know that the task can be a bit daunting, and even a bit dangerous. Therefore, you might be considering a professional service this year. However, there are a few… Read More » 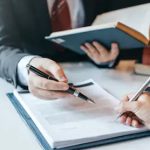 On November 8th, 2021, the United States Court of Appeals for the Eleventh Circuit dismissed a Florida Deceptive and Unfair Trade Practice Act (FDUTPA) claim filed against Bermuda based rum  and gin maker Bacardi. In doing so, the federal appeals courts clarified the preemption standard for deceptive and unfair trade practices cases. Here, our… Read More » 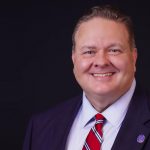 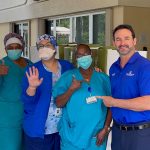 On September 17, 2021, Michael Pike and members of the Pike & Lustig team delivered lunch to the entire staff at Palms West Hospital. More than 300 healthcare workers were treated to the complimentary lunches as a small thank you for the work they have been doing throughout the pandemic. “It’s the least that… Read More »

Attorney Daniel Lustig, of the firm Pike & Lustig, said any negligence by a condo association could put owners at risk of losing their insurance coverage, leaving them with no compensation for the loss of their homes. “The insurance company for the condominium association will try to latch itself to anything to avoid coverage,”… Read More » 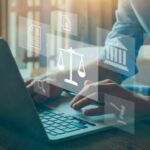 The Racketeer Influenced & Corrupt Organization Act (RICO Act) contains civil provisions. A civil RICO lawsuit may be filed by an individual, private company, or a government agency. One of the most notable things about civil RICO litigation is that plaintiffs can obtain treble damages. Defendants could face significant financial liability if they lose… Read More »