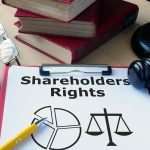 An Overview Of Shareholder Rights In Florida

Are you a minority shareholder of a company in Florida? If so, it is crucial that you know your rights under state law. Shareholder rights help to ensure that the best interests of minority shareholders are properly protected by majority stakeholders and the officers/directors of the company. In this blog post, our Miami shareholder… Read More » 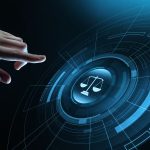 Dispelling Three Of The Most Common Myths About Shareholder Derivative Lawsuits

As a shareholder, your interests matter. You can take legal action if your rights have been violated. There are two types of shareholder lawsuits: Derivative claims and direct claims. The Cornell Legal Information Institute defines a shareholder derivative suit as “a lawsuit brought by a shareholder on behalf of a corporation.” There are many… Read More » 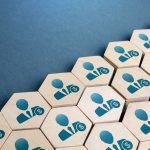 In early April, Tesla and SpaceX CEO Elon Musk announced that they obtained a 9.2 percent stake in Twitter, making him the social media giant’s single largest shareholder. Since that time, there has been some major conflict between Mr. Musk and Twitter’s Board of Directors. Mr. Musk is now reportedly amassing an offer to… Read More » 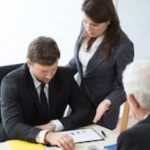 Four Key Elements Of A Shareholder Lawsuit In Florida

A minority shareholder is a somewhat vulnerable position. By definition, they have limited ability to exercise control over the company—which means they must rely on corporate officers and corporate directors to protect the value of their investment. Under Florida law, shareholders have rights. They may even be able to file a claim against a… Read More » 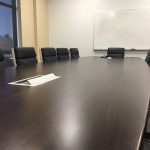 Shareholder Rights In Florida: What Is A Voting Agreement? 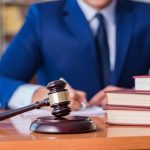 According to a report from Reuters, Rivian Automotive Inc—an electric vehicle manufacturer based in Irvine, California—is facing a shareholder lawsuit for allegedly misleading investors about the pricing of its vehicles. The shareholder is seeking class action certification for the lawsuit. In this blog post, our West Palm Beach shareholder disputes attorneys explain some of… Read More » 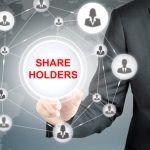 According to reporting from Reuters, a federal judge has ruled that Chemours—the Wilmington, Delaware headquarter American chemical company—must face a lawsuit from shareholders over its alleged misrepresentation of the cost of certain environmental cleanups. However, some of the other claims raised by the shareholders were dismissed. In this article, our Miami shareholder disputes lawyers… Read More » 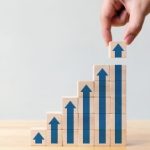 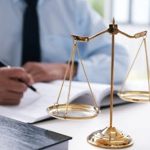 Shareholder Derivative Claims: What Is A Special Litigation Committee (SLC)?

There are two main types of shareholder lawsuits: Direct action and a derivative claim. The Cornell Legal Information Institute defines a shareholder derivative action as “lawsuit brought by a shareholder on behalf of a corporation.” A minority shareholder may pursue derivative litigation when they believe that the company itself has a valid claim, but… Read More » 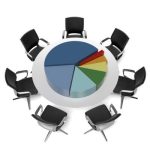