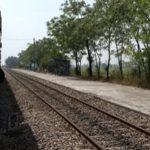 The deadliest railway in the United States has big plans to improve safety on its tracks, which happen to be some of the country’s most dangerous. Brightline and the Florida Department of Transportation jointly applied for a grant from the federal government for $25 million, which they have just been awarded. The entire initiative… Read More » 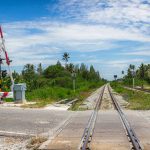 It’s been all over the news: train vs. car accidents. And guess what? The car never wins. Brightline, the high-speed trains that zip between Miami, Ft. Lauderdale and West Palm Beach, spent millions to upgrade its safety systems and launch a public awareness campaign. But these accidents keep happening. Not just car accidents, but people… Read More » 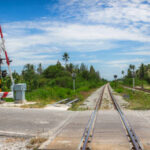 By Michael Pike and Daniel Lustig | Posted on October 9, 2020

September 21st to September 27th is Rail Safety Week (RSW) in 2020. Working in partnership with the Department of Transportation (DOT), a non profit organization called Operation Lifesaver, Inc. (OLI) is attempting to raise awareness about the need for increased railroad safety. Rail Safety Weeks is a little bit different this year—virtual activities and… Read More » 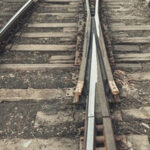 By Michael Pike and Daniel Lustig | Posted on September 4, 2020

According to a report from WPTV-TV, three people were hospitalized after a serious train accident in western Palm Beach County. Two adults and one infant were rushed to a local emergency medical center after a train collided with a vehicle along State Route 15 in Belle Glade. The collision involved a fast-moving freight train…. Read More » 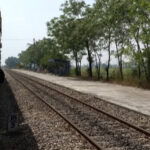 Beginning in 2018, Virgin Trains USA—also referred to as the ‘Brightline’—began operating in South Florida. It is the only privately owned and operated passenger rail system that is currently running in the United States. The line goes from West Palm Beach to Miami, with a stop along the way in Fort Lauderdale While the… Read More » 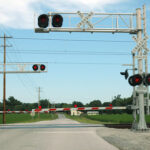 Since train and railroad accidents are not as common as other transportation accidents such as auto collision or bus crashes, Floridians do not view them as a serious threat. While railroads may not be as popular as they were back in the day, millions of commuters still use subways, commuter trains, trams, and other… Read More »