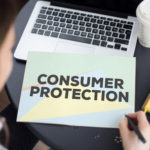 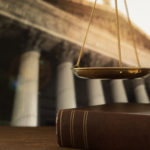 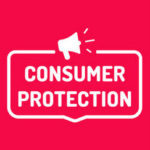 Recently, the Reuters news service reported that Thomas Davanzo and Robert Fedyna were each sentenced to more than ten years in prison for their roles in a complex business fraud scheme. The two Florida men were responsible for a $46 million fraud that involved the sale of biofuel related federal energy credits. Victims of… Read More »